Arte Informale was an artistic movement that originated, more or less consciously, as a reaction to the devastation of World War II. Developed between the late 1940s and 1960s, it touched both Europe and the United States without distinction. The name underlines the pause between this heterogeneous current and previous artistic expressions that were focused on more formal research. It included artists that were part of various movements like Expressionist and Surrealist. From this mix originated an art aimed at irony, provocation and denial of any rationality. What really matters when it comes to Arte Informale is the moment of creation, the process during which the project takes shape, rather than the finished work in itself. The artistic value therefore doesn’t lie in the product, but in its execution.

The gestural acts and the choice of material, are vital for the artist, to be vehicles for their pulses. So a cut on the canvas will be an expression of caesura, just as the signature picture of a naked body can be provocative; wrinkled, ruined surfaces, will recall feelings of unpleasantness or conflict, while smooth surfaces will more easily induce softness and serenity.

The Reaction collection is our homage to Arte Informale, where we attempt a fusion of the major protagonists of the movement's works: Matter and Gesture. 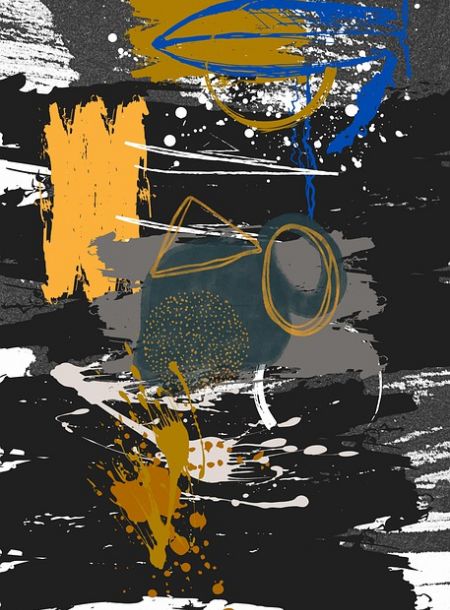 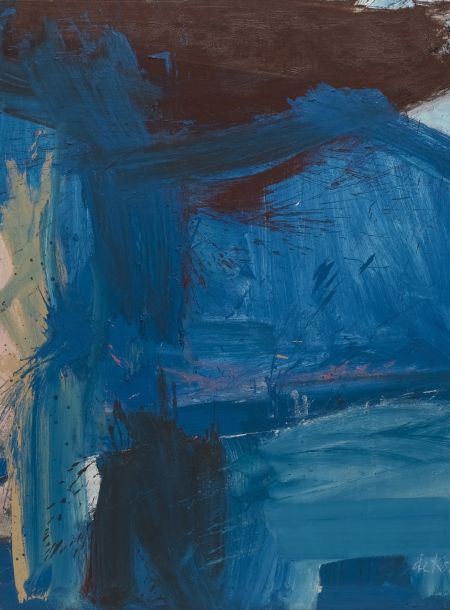 Within the entire series, gesture and material support seem to proceed hand in hand with the same strength: the paint strokes merge rhythmically and then tear abruptly away from the others, just as the rough background of the wood is suddenly interrupted by the surface of the canvas.
Enquire