In the midst of the second half of the 13th century, Florence - the heart of the Italian artistic movement - was witnessing the beginning of a new era. Vibrant colors, well-proportioned shapes and a study of perspective like it had never been done before, Renaissance represented a historical, social and artistic turning point, detaching itself from the Middle Ages with a mix of modernism and a return to classic concepts such as Greek philosophy and the concepts of harmony of the image. This rebirth of ancient concepts in a more modern key spread to different aspects of the artistic life of the period, such as literature, painting and architecture.

On this latter aspect, the constructions resumed an order and rigor typical of the ancient Romans and Greeks, often using columns, pillars and arches. The Reinassance collection is inspired by the typical artistic traits of the period, creating a sequence of repeating geometric figures, giving life to a harmonious composition. 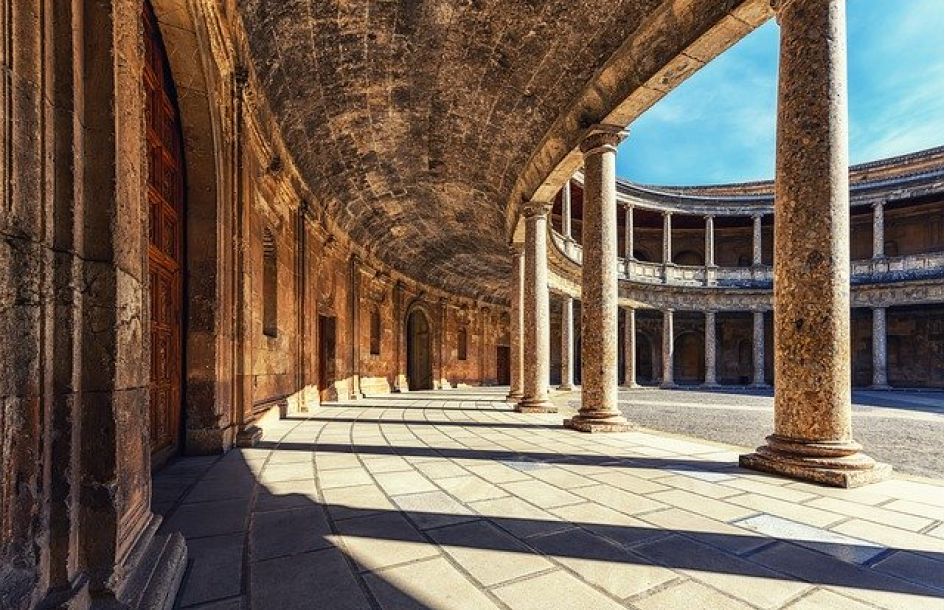 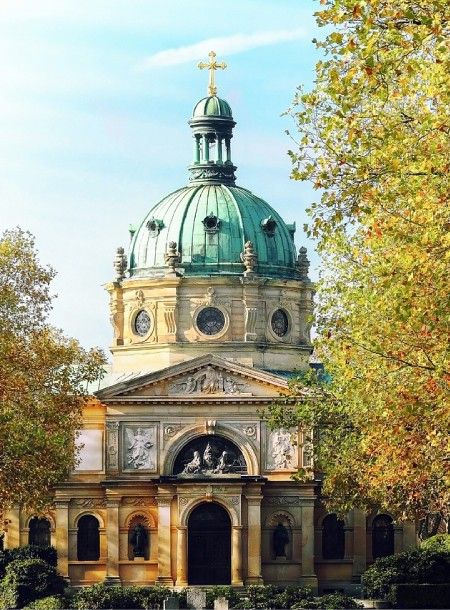 The color combinations have neutral shades to contrast the most vibrant colors. A ruined effect completes the graphics, so as to create the idea of an ancient fresco, aged by time and weather.

A hint to classical art, perceived as one of the most noble art movements and considered as the perfect example of beauty and harmony. 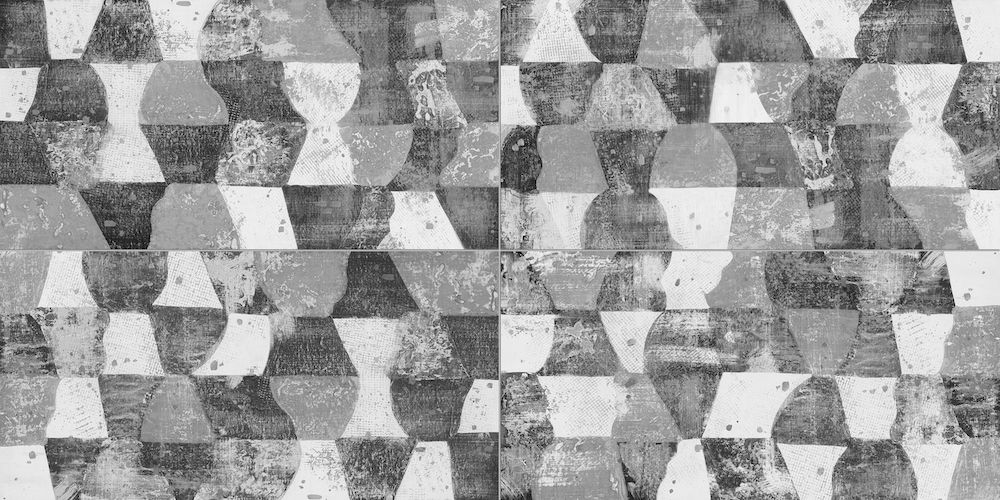 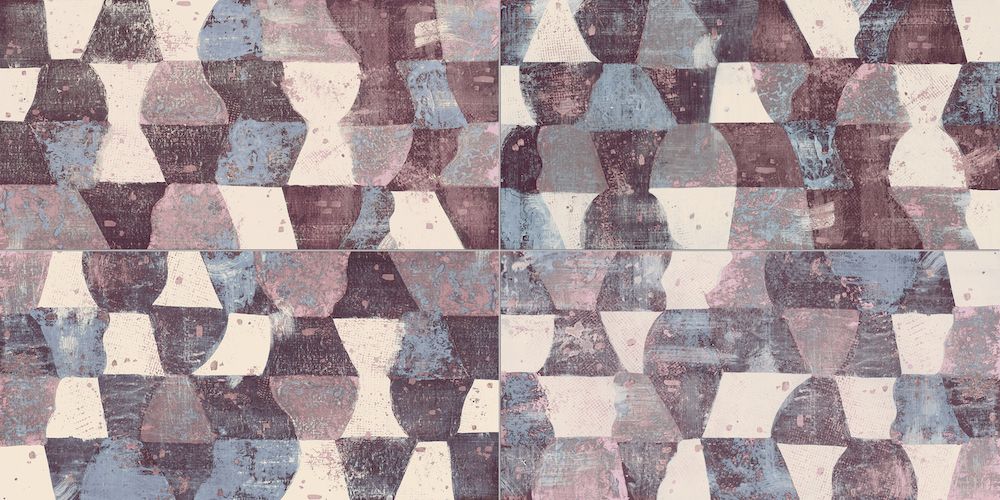 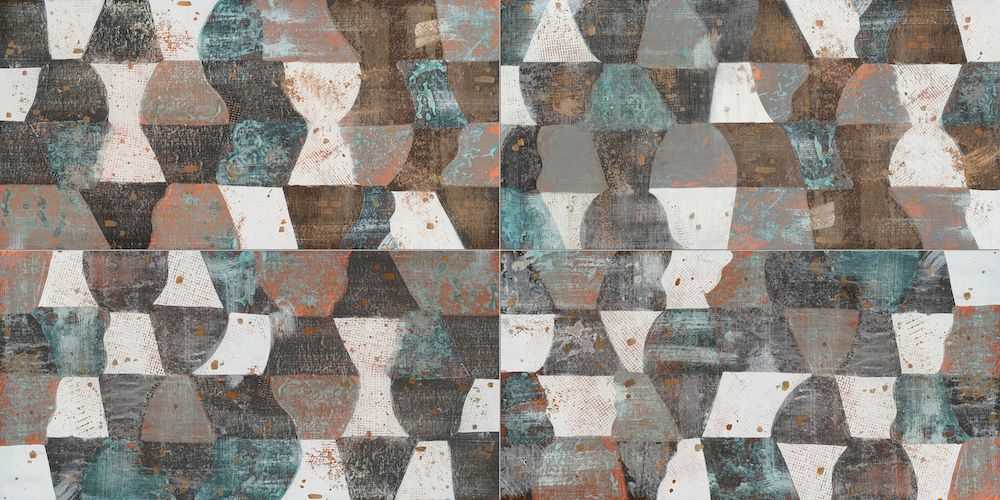 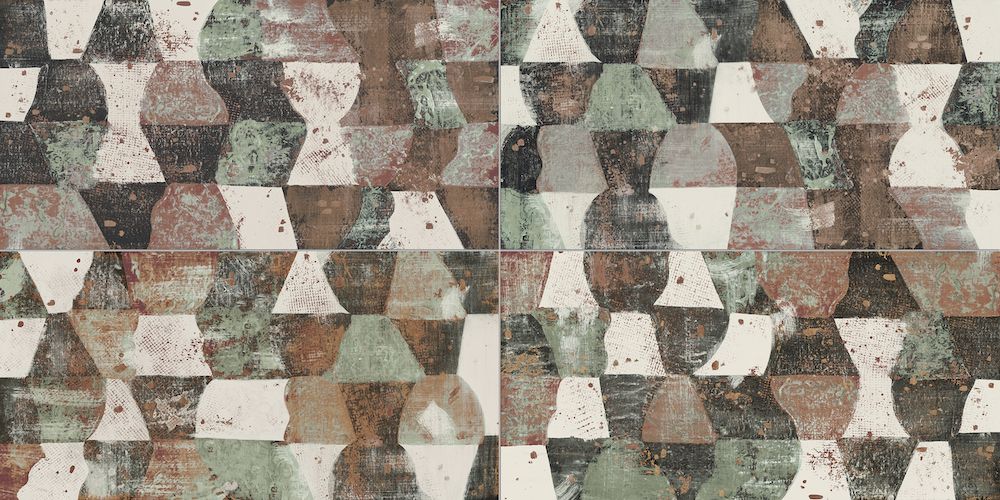 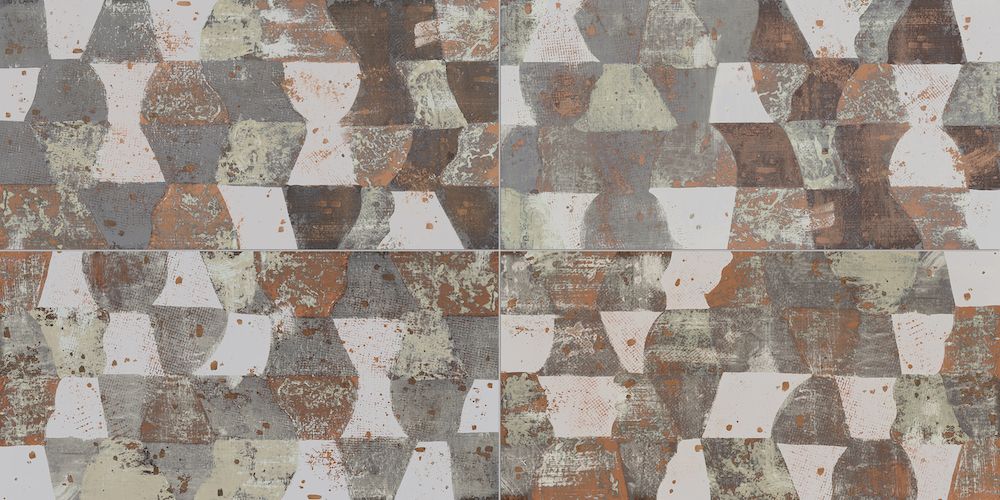 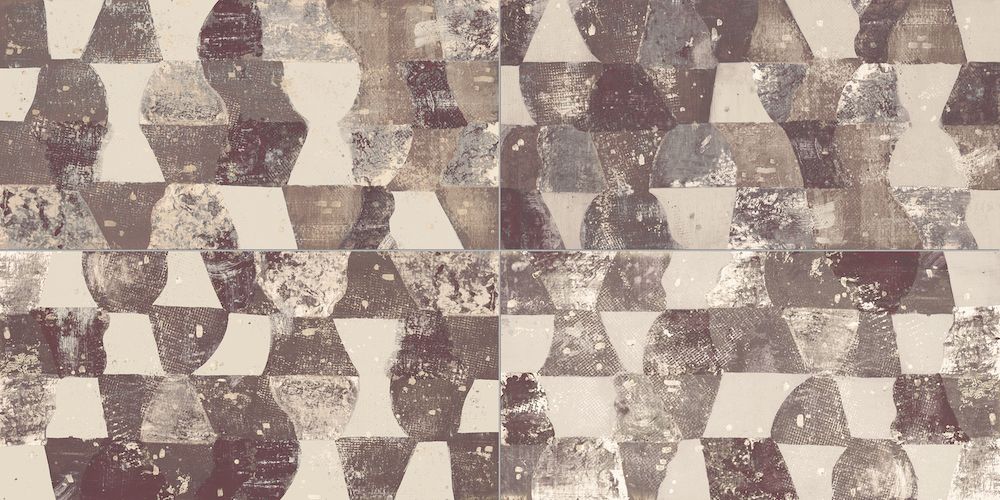