Inspired by a desire to rebel against the values considered normal by the society and culture of the time, Decadentism found maximum artistic expression in the literature and painting of the so-called cursed artists, painters and poets disliked by bourgeois society for their diversity. The concept of extraneousness and rebellion to the social context was resumed in the following century albeit with a different name, with the Hippy movement of the 60s.

If at first glance the two movements don't seem to have elements in common, when looking deeper into it they both share a sense of extraneousness from the higher social classes, along with a run-down artistic expression, almost casual in its beauty. Some elements of this artistic expression are still used today, having taken on a new life and having been enhanced in new key concepts. The Decadent collection wants to show an idea of refined neglect, of deliberately ruined beauty, whose imperfections become key points. 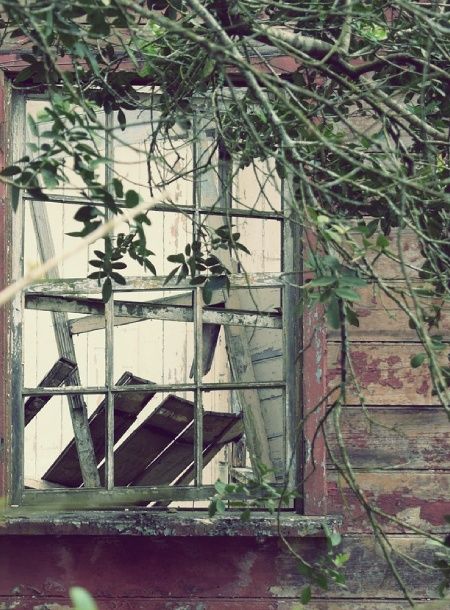 The graphic recalls the idea of the Hippy tie-dye trend, while presenting a range of colors more neutral and dark. The final effect shows a charm of beauty ruined over time that manages to give elegance and complexity to the environment. Like the movement from which the name is inspired, we transform a negative starting concept into a value to show off with pride.
Enquire