Dreamtime, what Australian Aborigines remember as the period of their origin. A time of spirits dancing on earth, shaping its natural elements: mountains, valleys, streams, until they became an integral part of it at the end of the dream, so that both physical and transcendental reality merged together. Through the study of the symbols of different cultures over time and space, it was possible to find a common language to each of them, not only in regards of practical elements for daily orientation such as: flora, fauna or water sources, but above all in regards of The mystical sphere, everything emotional and instinctual.

Operating in this way, correlations emerge between people who are distant from each other, each one of which has left us testimonies of their world through different material expressions, yet intrinsically linked from being human beings. The Siberian culture of Mal'Ta, the Great Serpent Mound made in Ohio from the Adena natives or the megalithic structures in Europe like the Newgrange complex, all display a universal symbolism : spirals, various kinds of crosses, wavy segments, pointed backgrounds and more. Elements at the same time dreamlike and ornamental. 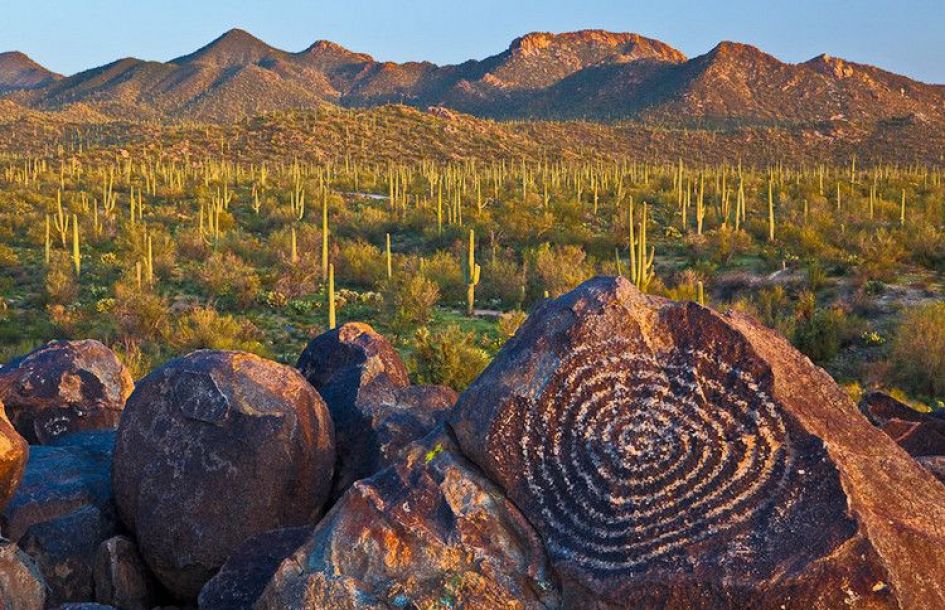 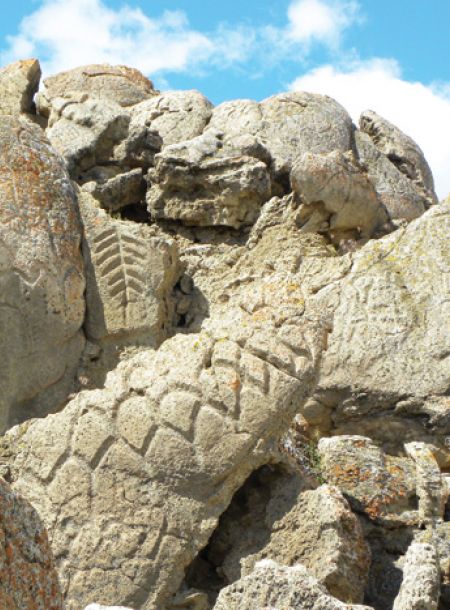 Through our Dreamtime collection, we wanted to create an ideal path that could connect distant eras and places, but at the same time making us participants of a common experience. The symbolic elements, characterized by traces of natural paintings, wind through the reliefs of rocky walls, tinted by the lights of various atmospheres. Connection, escape, inspiration - all of this is Dreamtime. We designed the collection with different colours, in neutral and pastel shades, to resemble a past nature that is both close and far away, with the barest hints of antique designs, capturing the eye and the imagination.
Enquire 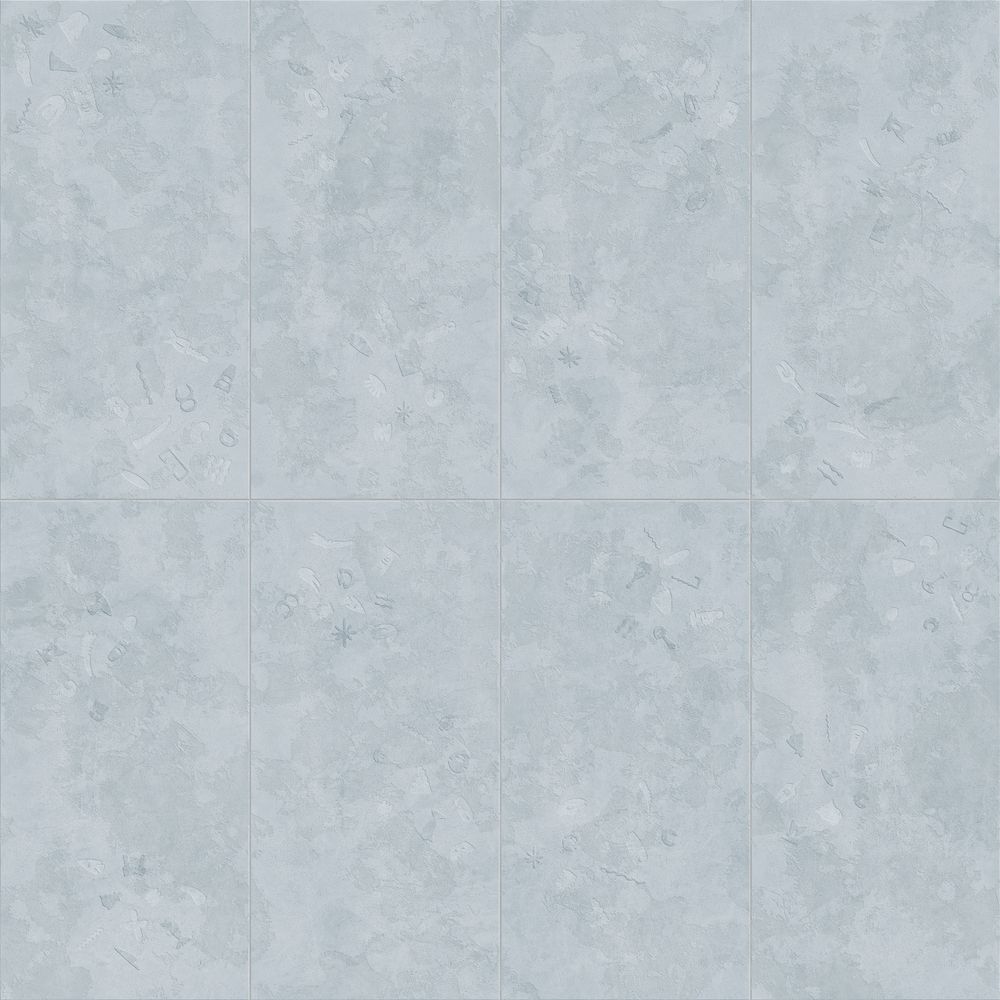 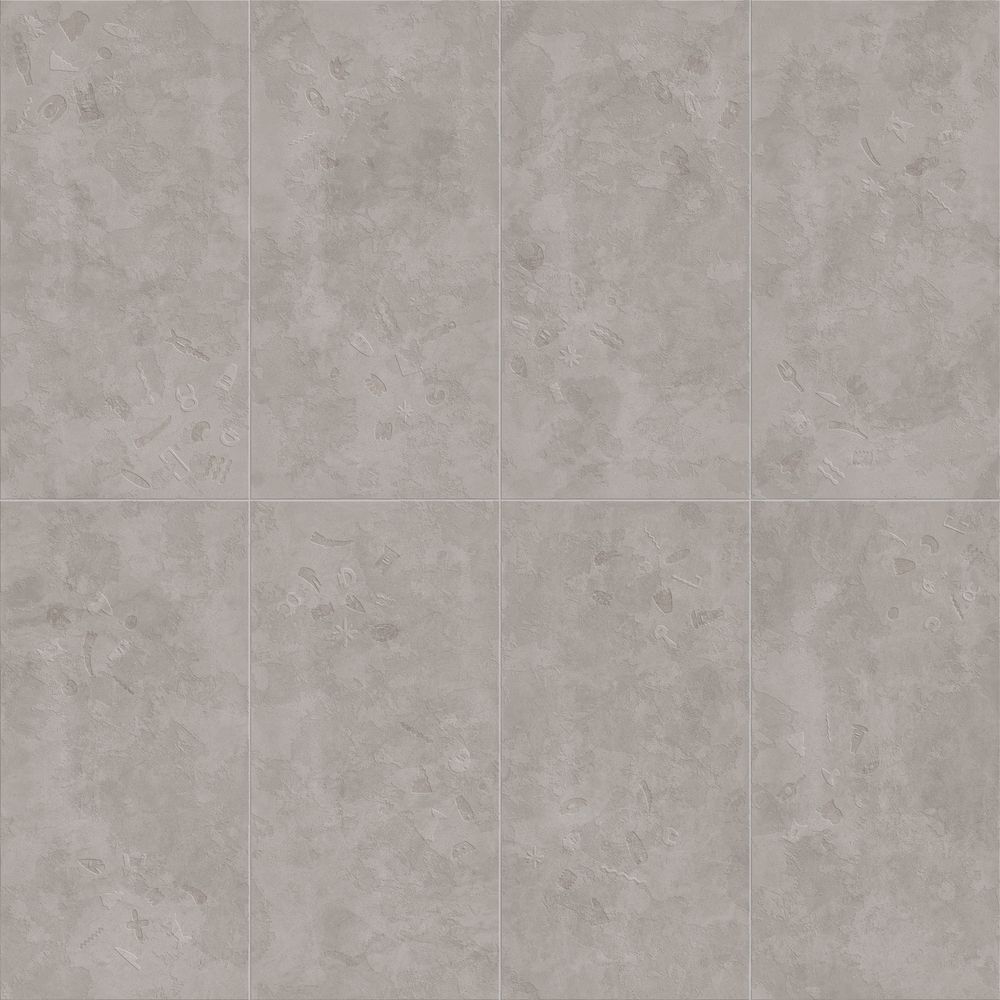 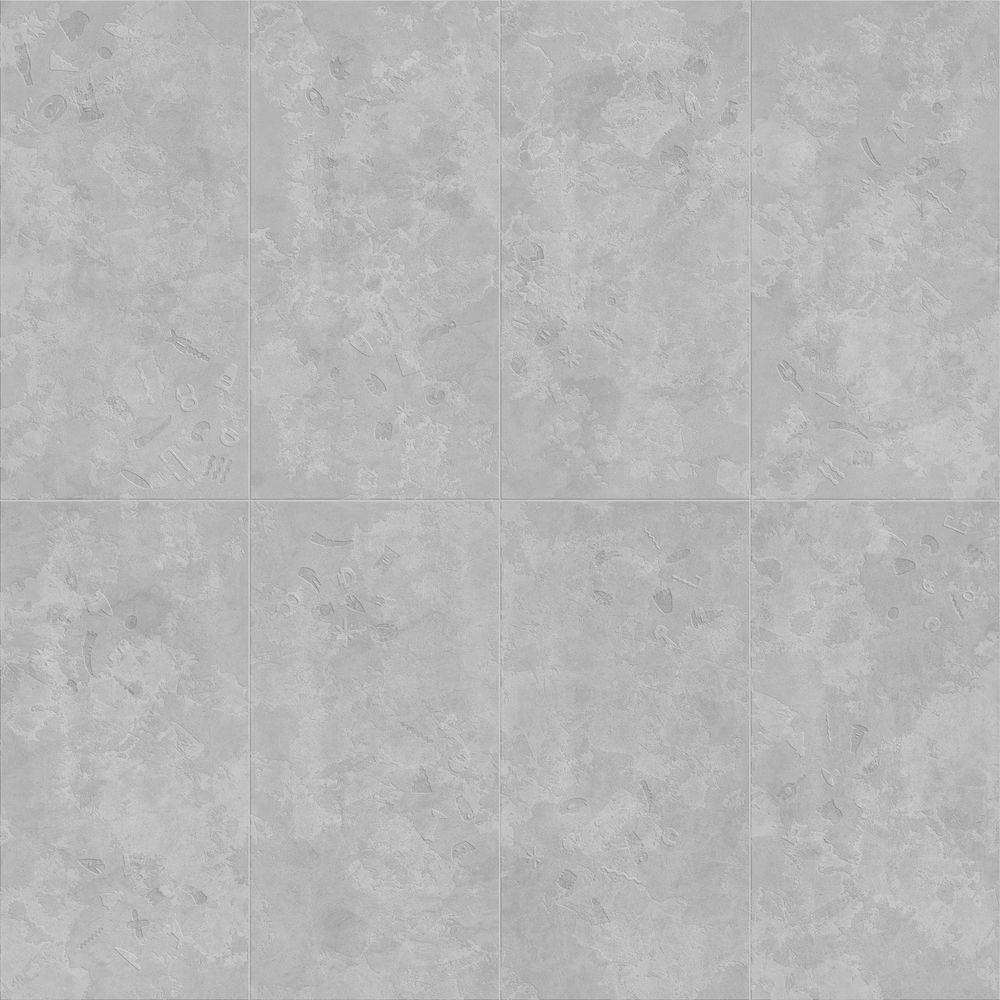 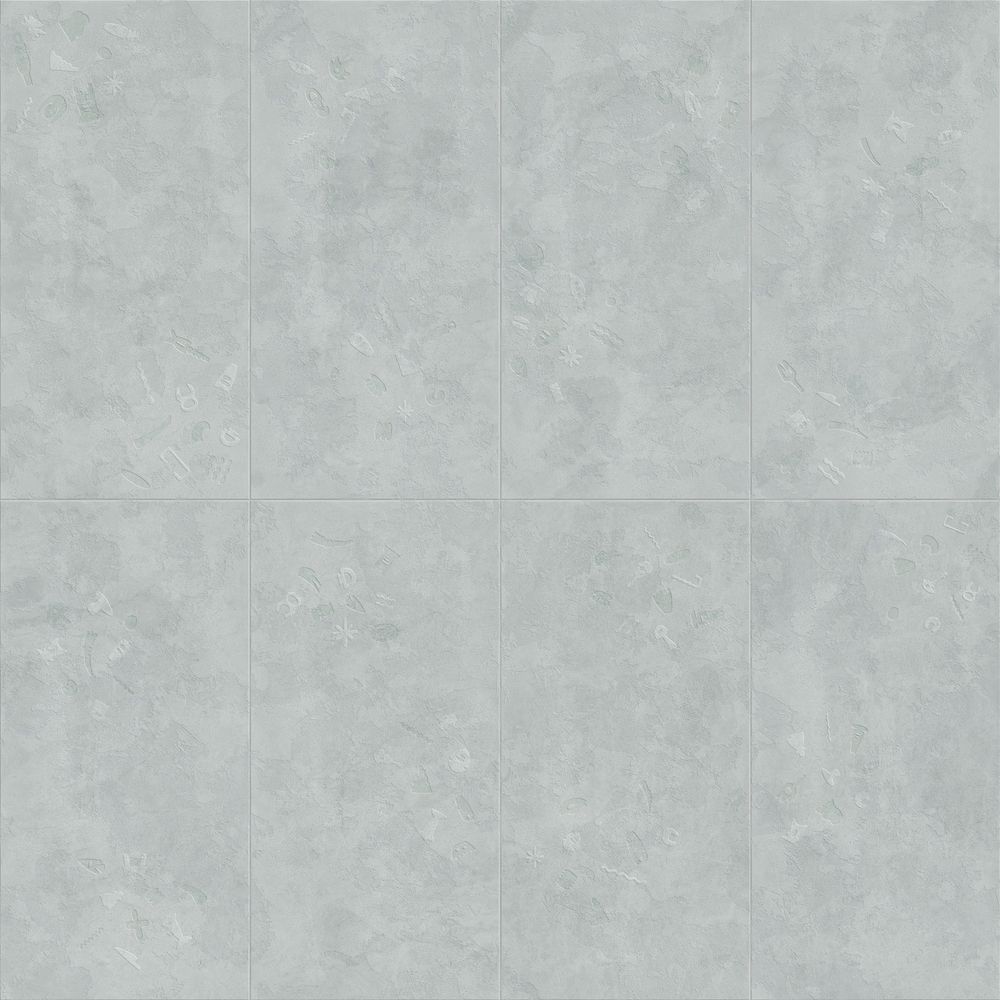 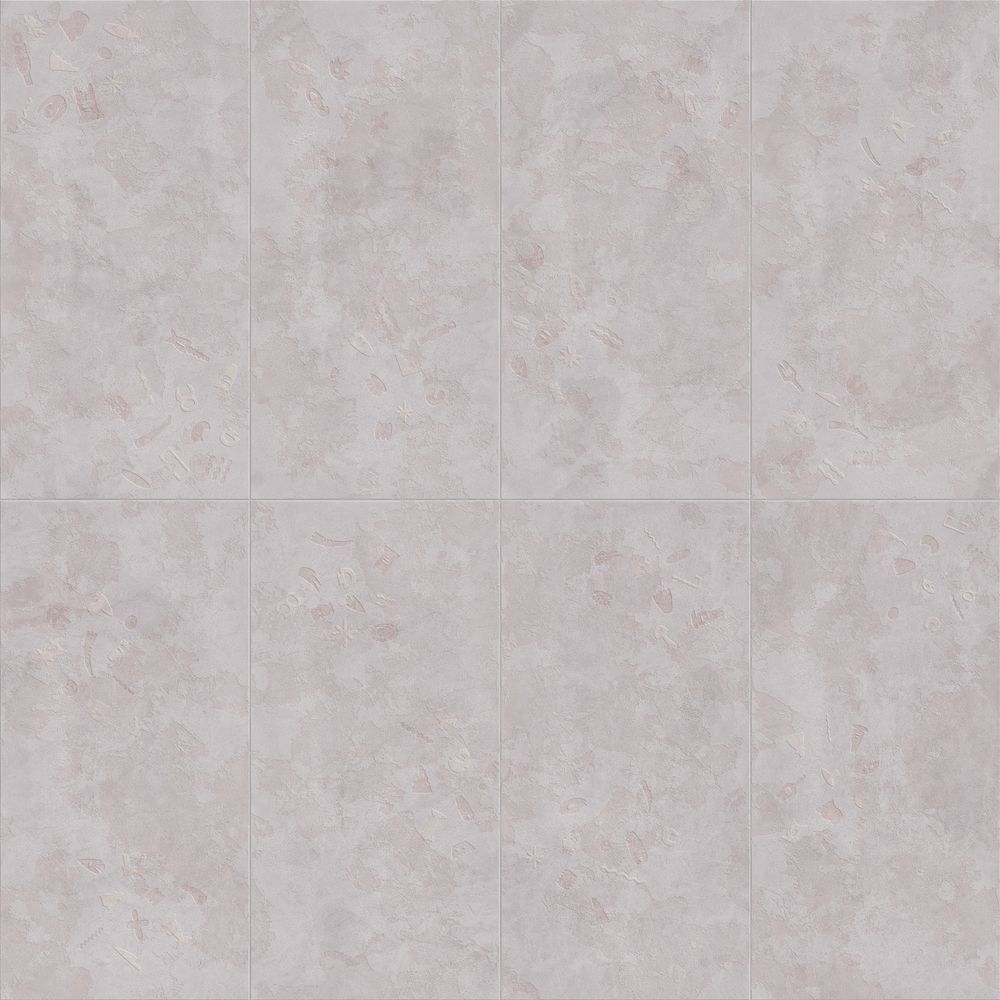 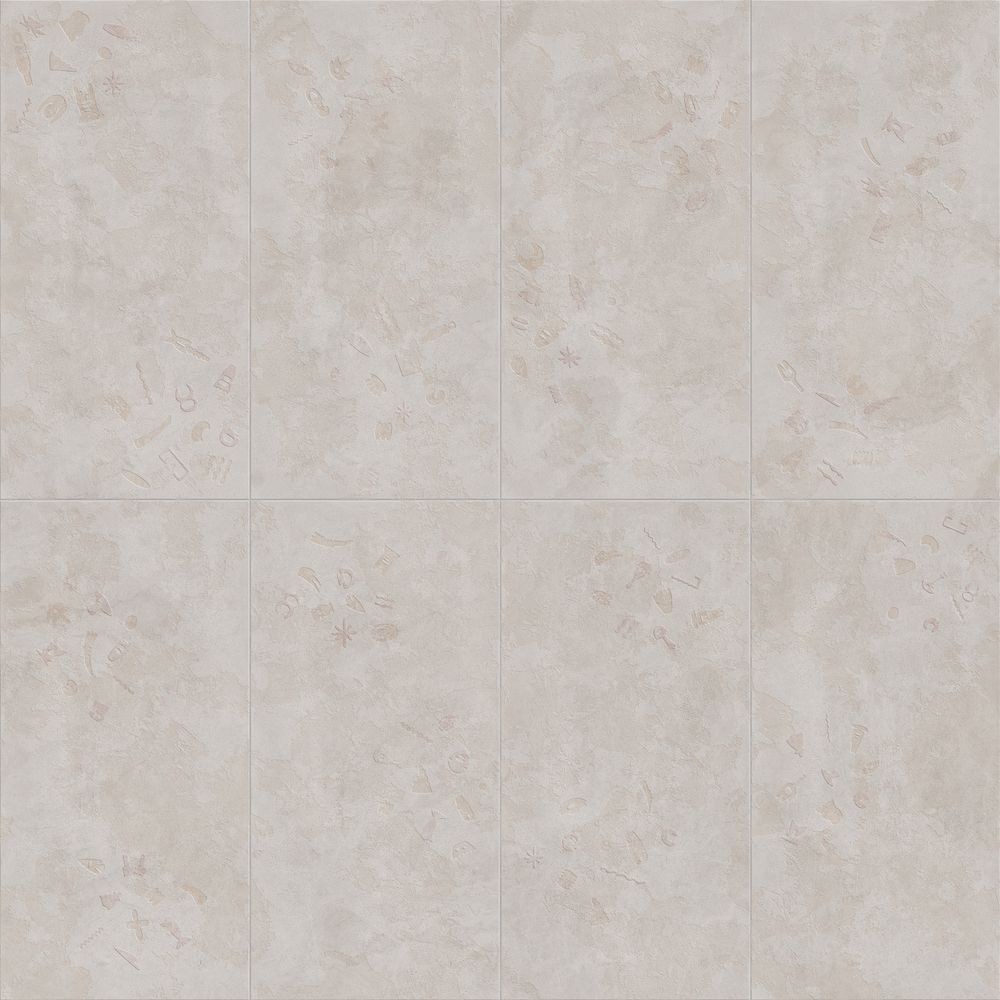 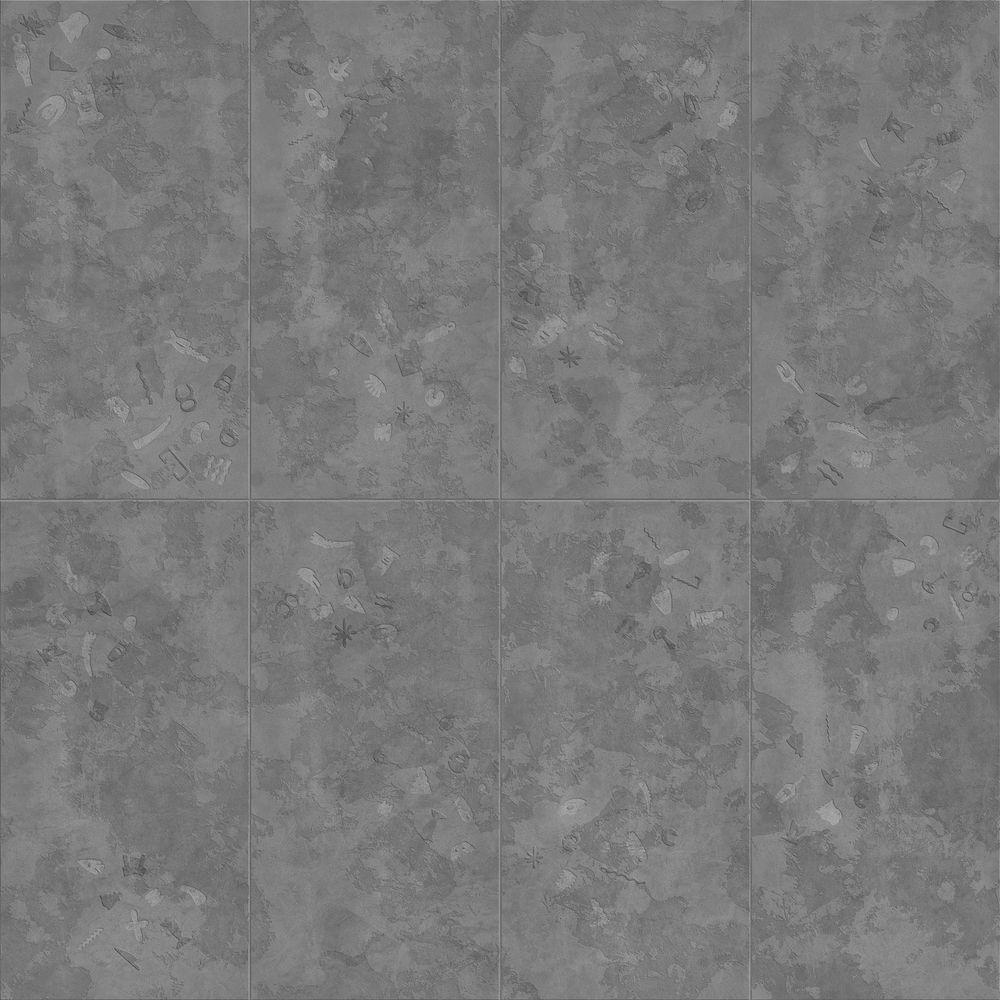 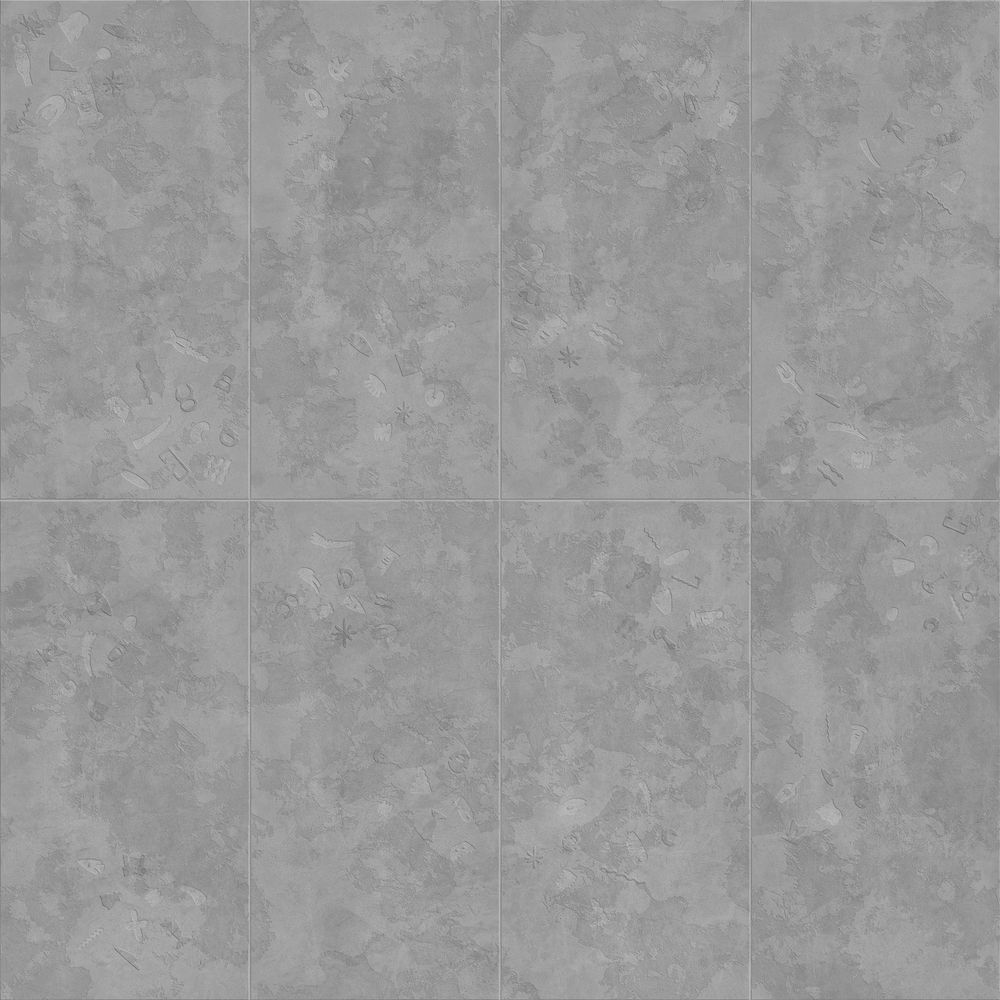